Tony Sentmanat is a Marine Corps Veteran and retired Law Enforcement SWAT Operator with over 22 years of Real World experience. He is a lifelong practitioner in Mixed Martial Arts with extensive experience as a Law Enforcement Combative’s Trainer and has been a Firearms Instructor for over 20 years. Tony also has 20 years of experience as a functional strength and conditioning trainer specializing in functional fitness for combat athletes and is an Elite Powerlifter holding multiple state records. Upon finishing his military service he started his law enforcement career as a State Correctional Officer, and then quickly transferred to become a Law Enforcement Officer. Tony spent most of his career in SWAT where he was involved in over 800 real-world operations before retiring. Throughout his years of service, Tony gained extensive experience in undercover surveillance, tactical operations, fugitive recovery, felony crime investigations and worked many high-profile cases with Federal Agencies from around the country. During his time as a Law Enforcement Officer Tony received numerous awards including:

In 2016 he retired from Law Enforcement to pursue his lifelong dream of starting his own business, where he has been able to share with the world the experiences he has gained throughout his life and career. Tony has since become a public figure becoming a character in the Video Game Call of Duty, an accomplished public speaker and travels the world teaching Fitness Seminars, Tactical Training to Civilians, Military personnel, and Police Departments. He also shares with the world his training philosophy and programs through online and social media channels, while working with several companies in the tactical and fitness industry in marketing, Product design and Consulting and last but not least is Tony is the proud Co-Owner of RealWorld Strength and Fitness/KO Zone Gym located in Miami Fl where he spends most of his time training when he isn’t Traveling. 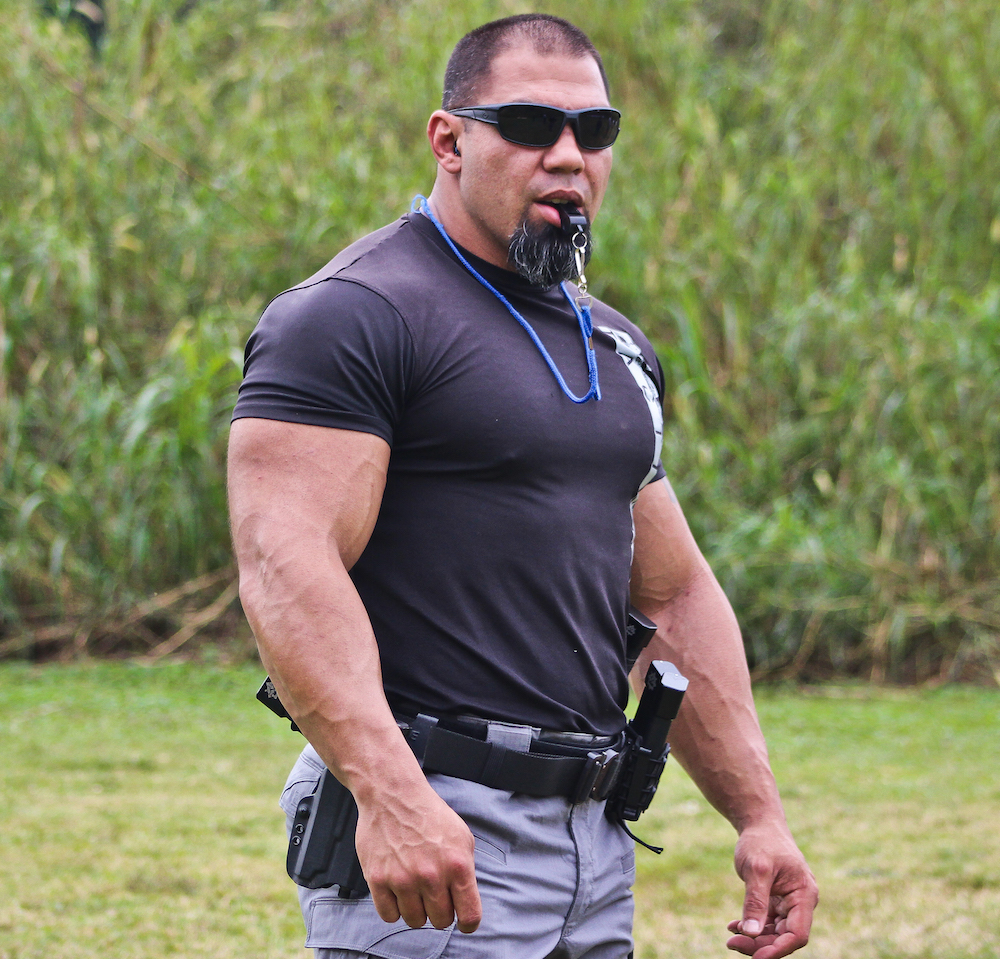 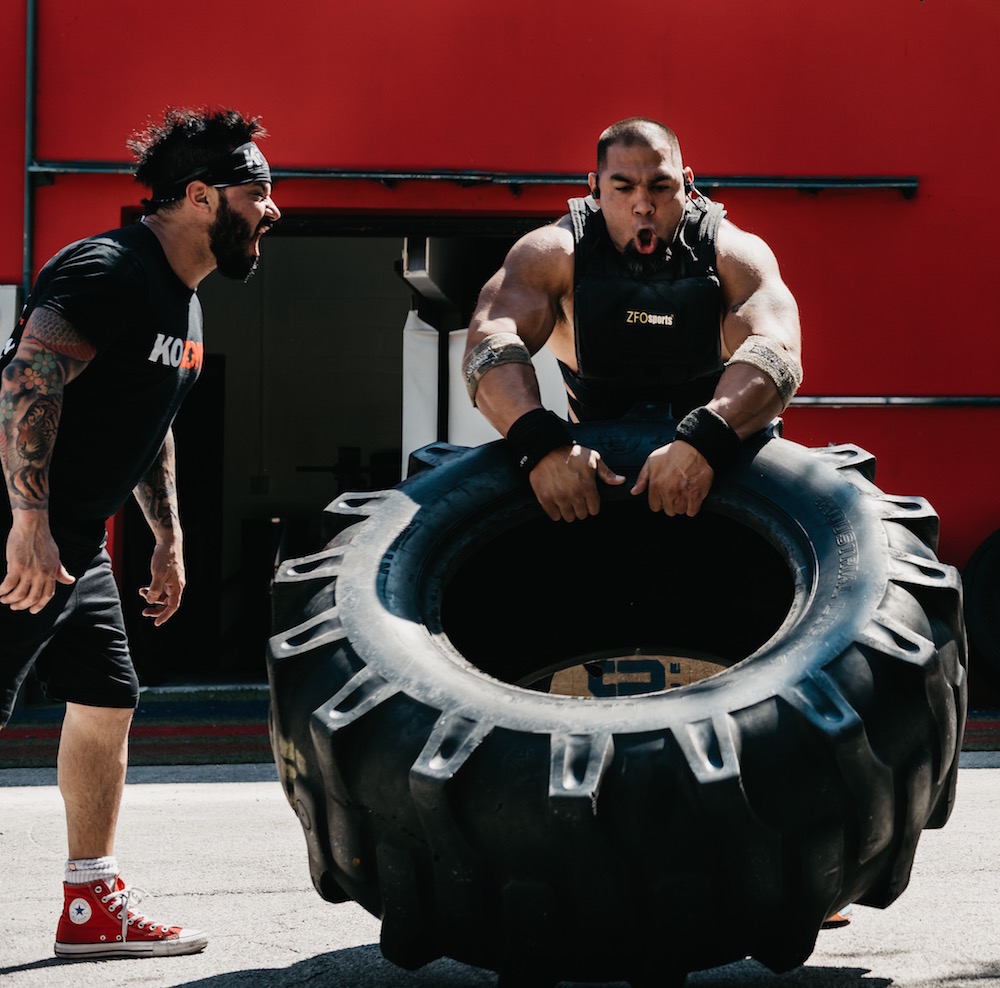 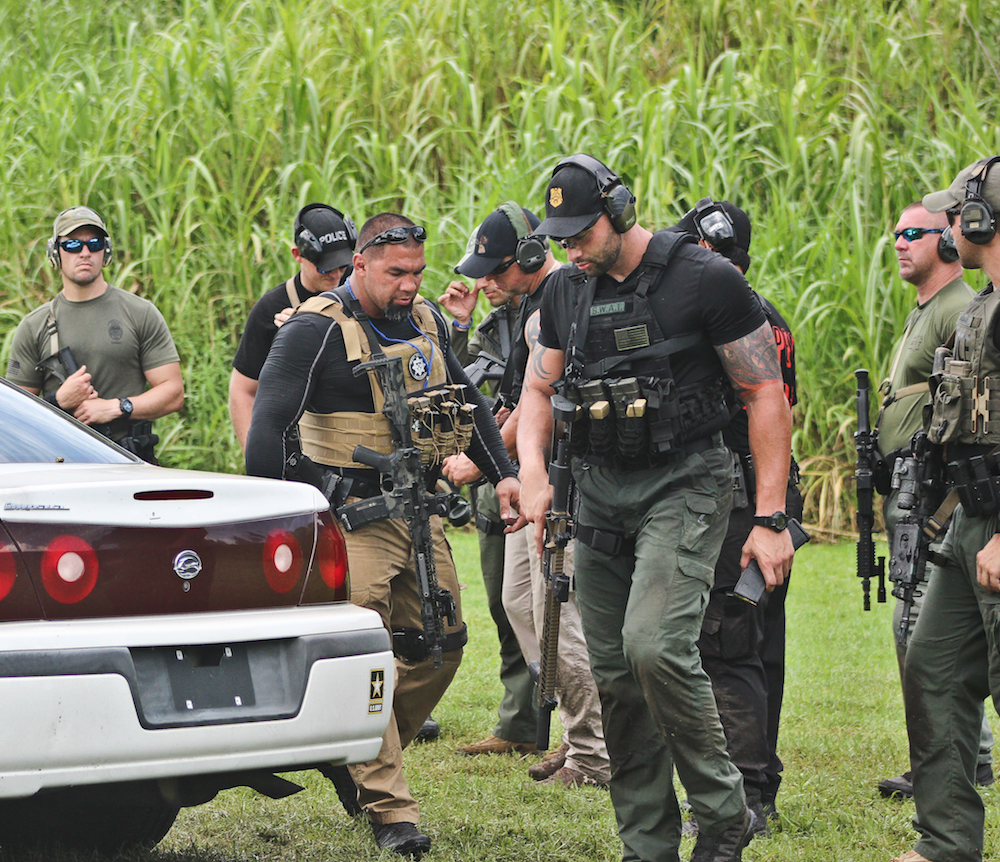 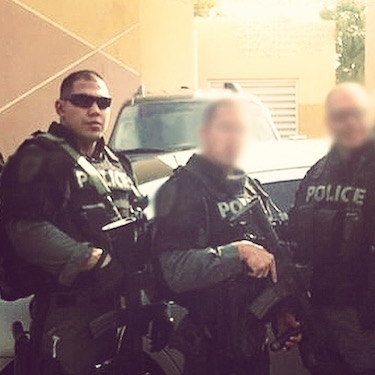 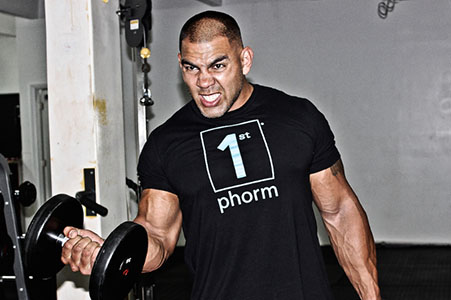 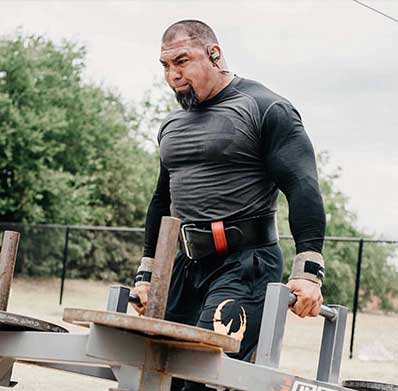 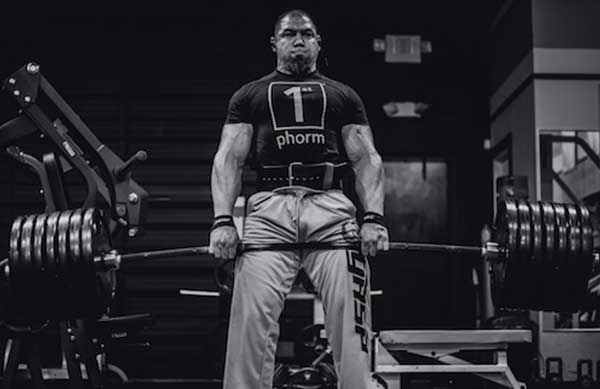